Danielle A. Sherriff, Esquire - Appointed by the Palm Beach County Association of Chiefs of Police

Danielle A. Sherriff, an attorney for the School District of Palm Beach County, is an experienced trial attorney, having tried over 100 jury and non-jury trials. Prior to joining the School District, Ms. Sherriff was a personal injury attorney and an Assistant State Attorney in Palm Beach County for over 13 years. While at the State Attorney’s office, she was chief of the Traffic Homicide Unit where she supervised a team responsible for the prosecution of crimes such as DUI Manslaughter, Vehicular Homicide, and Leaving the Scene of a Crash Involving Death in addition to other criminal traffic offenses. Prior to that role, she prosecuted felony cases of all levels, including burglaries, robberies, sexual batteries, and attempted homicides.

Ms. Sherriff has a strong commitment to the legal community and the community at large. She has served as President of the Palm Beach County Chapter of the Florida Association of Women Lawyers and as President of the F. Malcolm Cunningham, Sr. Bar Association. She is also an active member of several committees within the Palm Beach County Bar Association and the Florida Bar.  Ms. Sherriff also serves as a mentor for both high school and law school students, and she regularly speaks at local schools in her efforts to help educate students about the law, ethics, and civics.

Originally from Queens, New York, Ms. Sherriff moved to South Florida in high school.  She earned her Juris Doctor from Florida State University College of Law and her Bachelor of Science in Criminal Justice with a minor in Political Science from Florida International University. 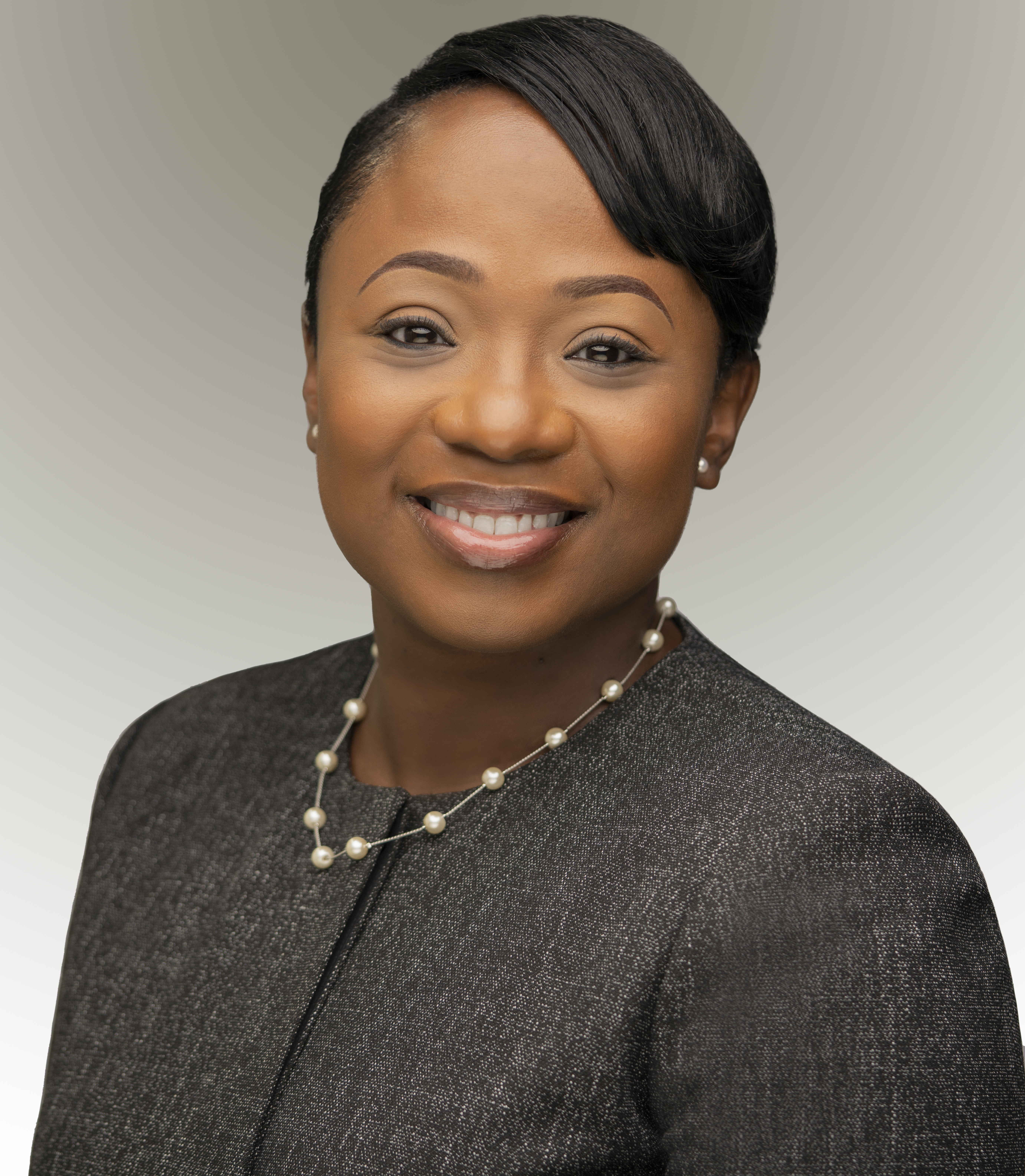